A third gender option is available for Minnesotans applying for driver's licenses.

In addition to "M" and "F," "X" can now be checked by any applicant who does not want to identify as male or female.
The change puts Minnesota in the company of Maine, Oregon, California, Washington and the District of Columbia. A statement issued by the Driver and Vehicle Services (DVS) division said it "was a business decision to offer a third option to better serve all Minnesotans." 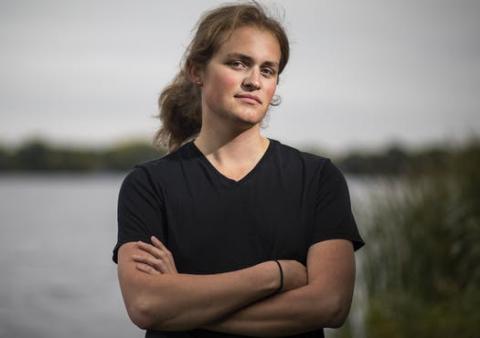 The new option to identify as non-binary, a term used by people who choose to not identify as male or female, came with the rollout of new driver’s license software on Monday allowing people to register for Real IDs — the state’s new-strength ID that meets federal standards for citizens to fly and enter some federal sites.

(KMSP) - The gender box on our driver's license is something many of us take for granted, but for one Minnesotan, this is the day they've been waiting for.

For a trio of Minnesotans who have spent the last 12 years as elected politicians, the main candidates in the DFL primary for governor talk about their previous occupations a lot.

Being an elected official, it seems, is not how they want to be known to potential voters.

Why were Minnesota’s LGBTQ kids so miserable in the tolerant 2000s?

Starting in 1998, the Minnesota Student Survey, conducted among the state’s ninth and 12th-graders, included questions about sexual activity. Was it with the opposite sex? Same sex? Both?

In 1998, students who’d had same-sex relationships suffered more depression, more stress, and felt “hopeless” at far higher rates than straight peers, according to a new paper in the Journal of School Health. They were twice as likely to think about killing themselves, and two and a half times as likely to have tried it.

Have a safe and happy Pride: Updates on safety measures and police during Pride 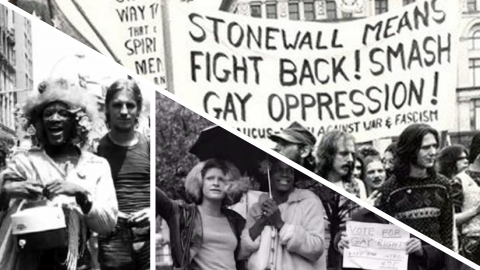 We first endorsed Ilhan in her campaign for state house and we are thrilled to once again support her; A brilliant policy analyst and a fierce organizer, Ilhan will be a champion for our issues in the halls of Congress, and for our candidates statewide. We see Rep. Omar as a candidate who best represents the continuation of Congress Member Ellison’s legacy of activism and organizing.

As the sun set on one of the first warm days in April, volunteers for the Minnesota Family Council stood by the escalators inside the downtown Minneapolis Hilton.

OutFront Minnesota is hosting a "Lobby Day for LGBTQ Equity" today at the state Capitol (Thursday).