Alexis Chavez, a physician and advocate for LGBTQ youth, said she's heard many horror stories from fellow transgender people who have been so traumatized by conversion therapy, that they've tried to take their own lives.

"People who have experienced conversion therapy of sexual orientation or of gender identity are more likely to have reported that they have seriously considered suicide later in life," Chavez, who serves as medical director of The Trevor Project, told ABC News on Monday. "Although we can't show that it was directly because of the conversion therapy, we know that there are these links that we're seeing. And as more research comes out, I feel, fairly strongly, that we are going to see more."

Aware of the potentially fatal consequences, Chavez devotes much of her time to fighting to end the controversial practice, which attempts to convert a person's sexual identity to heterosexual or make a transgender person identify with the gender they were assigned at birth.

Chavez said the LGBTQ community received a much-needed win last week when the American Medical Association, the country's largest association of physicians, announced its support for a federal ban on conversion therapy.

The association's support comes as LGBTQ rights groups across the nation work to outlaw the practice, which is grounded in the belief that being LGBTQ is abnormal or unnatural.

Techniques can range from counseling to conversion techniques like electroshock, chemical or deprivation treatments. 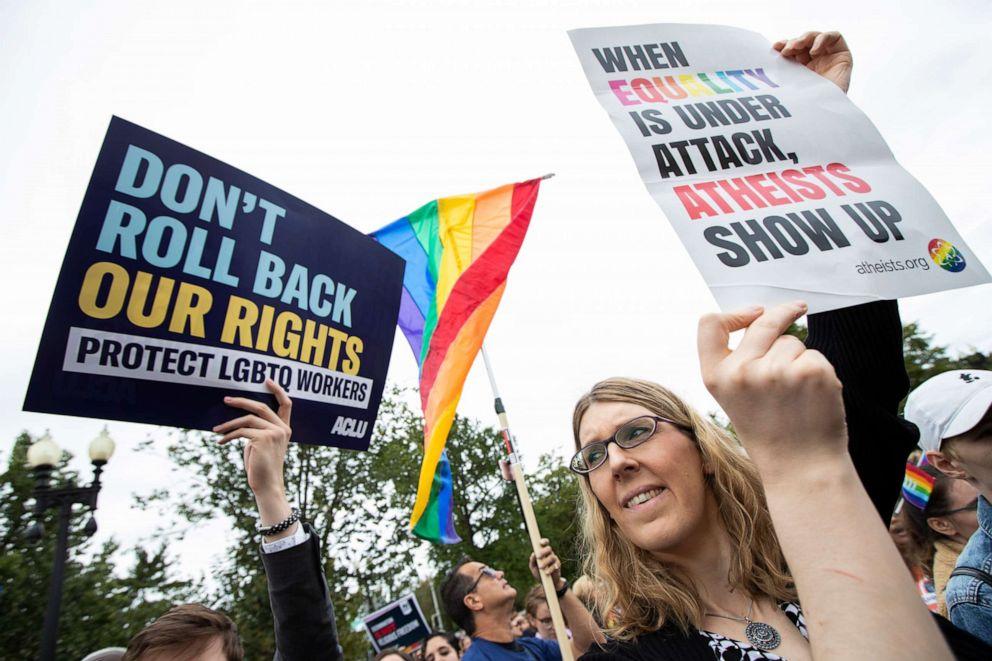 "It is clear to the AMA that the conversion therapy needs to end in the United States given the risk of deliberate harm to LGBTQ people," Dr. William Kobler, a member of the AMA board, said in a statement last week. "Conversion therapy has no foundation as scientifically valid medical care and lacks credible evidence to support its efficacy or safety."

In addition to advocating for policy change on a federal level, the AMA also plans to develop model laws to guide state legislatures, the association said. It said it heard testimony, including first-hand accounts, regarding the significant harms triggered by conversion therapy, including depression, post-traumatic stress disorder and suicidal thoughts and attempts, according to the statement.

Research shows that nearly 700,000 LGBT adults between age 18 and 59 admitted to going through conversion therapy, including about 350,000 subjected to the practice as children, according to a study released in June 2019 by the Williams Institute at the University of California, Los Angeles.

Separately, two-thirds of LGBTQ youth surveyed by the The Trevor Project, which provides support for LGBTQ youth as well as resources for crisis and suicide prevention, reported that someone tried to convince them to change their sexual orientation or gender identity, according to the nonprofit group's 2019 National Survey on LGBTQ Mental Health.

Young people who have undergone conversion therapy were more than twice as likely to attempt suicide as those who did not, according to the survey.

"When youth come from a supportive household, or when they have at least one supportive adult that they can go to in their lives, it reduces the risks of suicide by 40%," Chavez said. "Conversely, when youth have nobody in their lives who understands them, or when they come from families or communities that are especially stigmatizing, their risk of suicide is actually increased many fold." 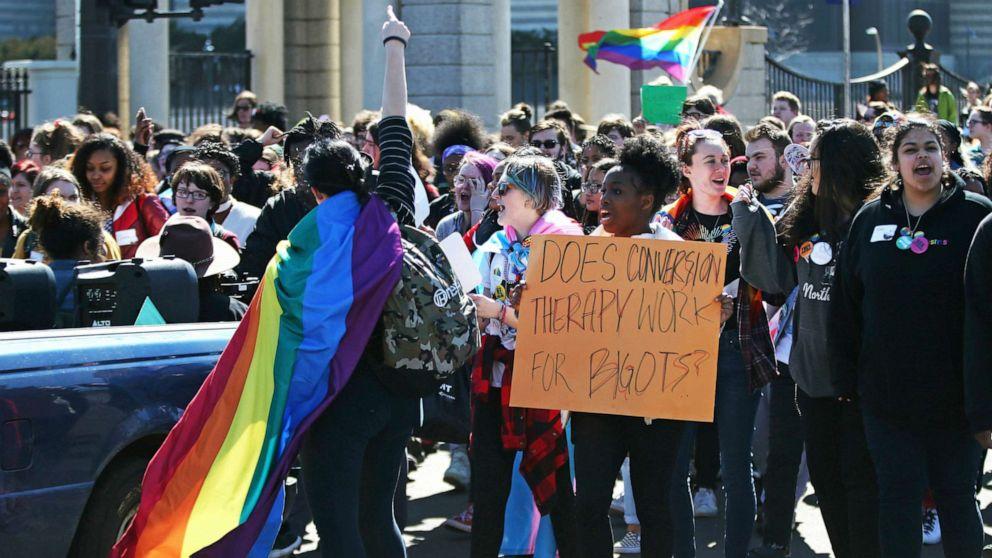 "Along the same lines, conversion therapy sends a very clear message to youth that there is something wrong with them and they are not welcome the way they are. It seems very clear to me that this is going to have an impact on them considering suicide," she added.

Chavez said the association's opposition to conversion therapy should send an positive message to young people and reaffirm that they are fine just the way they are.

Eighteen states have banned conversion therapy for minors, with similar legislation pending in more than a dozen others, according to Born Perfect, an advocacy group that is working to spread awareness and ban the practice.

More than half of Americans said they would support a law that bans mental health practitioners from practicing conversion therapy on youth, according to a 2019 national poll conducted by Ipsos and Reuters. But Chavez said a national law would have to protect young people from therapies conducted by non-medical practitioners, like counselors and religious advisers, as well.

"Some people have this idea that if they're not seeing something that's obviously torture then it must not be conversion therapy, but in reality that is just not the case," Chavez said. "There are many ways in which conversion therapy is much more insidious. It's much more ingrained into people's experiences with either their families or communities of people that are actively trying to change their sexual orientation or their gender identity."

"It's playing on the internalization of discrimination that people have experienced their entire lives, because in many of these communities where people have grown up they've learned that being gay and that being transgender is bad, and they really start to believe that, and unfortunately some of these programs have conversion therapy," she added.