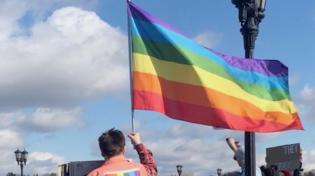 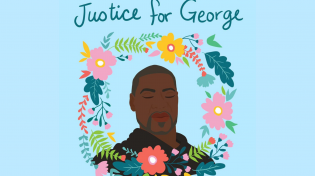 View this page to learn ways to take action, stand up to racism, donate, find  and contribute to community support efforts, and find information on protests.

Join Us for Pride

Please join us for a month of activism and healing. We have put together many events and activities to give you spaces to act, process, reflect, and rest so you can restore your energy to keep working toward a safer, more equitable Minnesota. 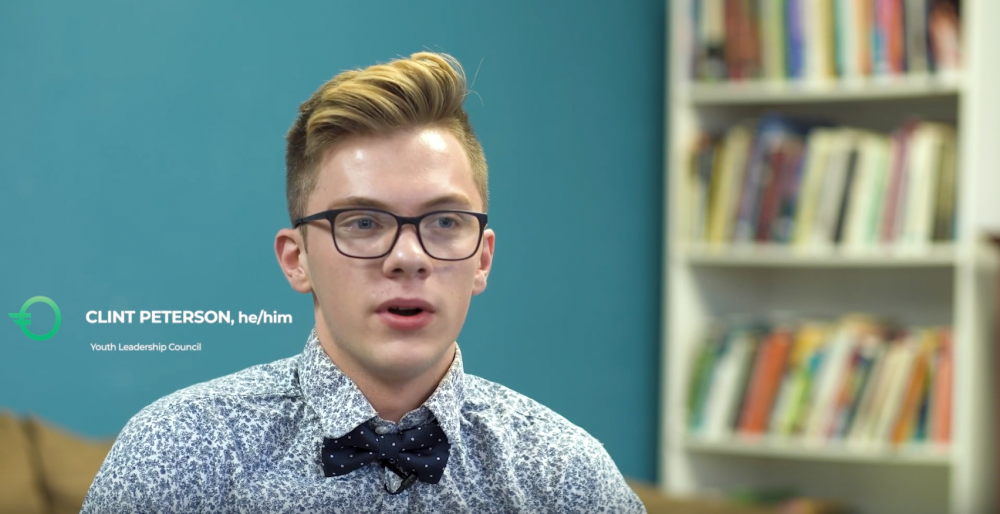 Thank You to Our Champion Youth Summit Sponsors! 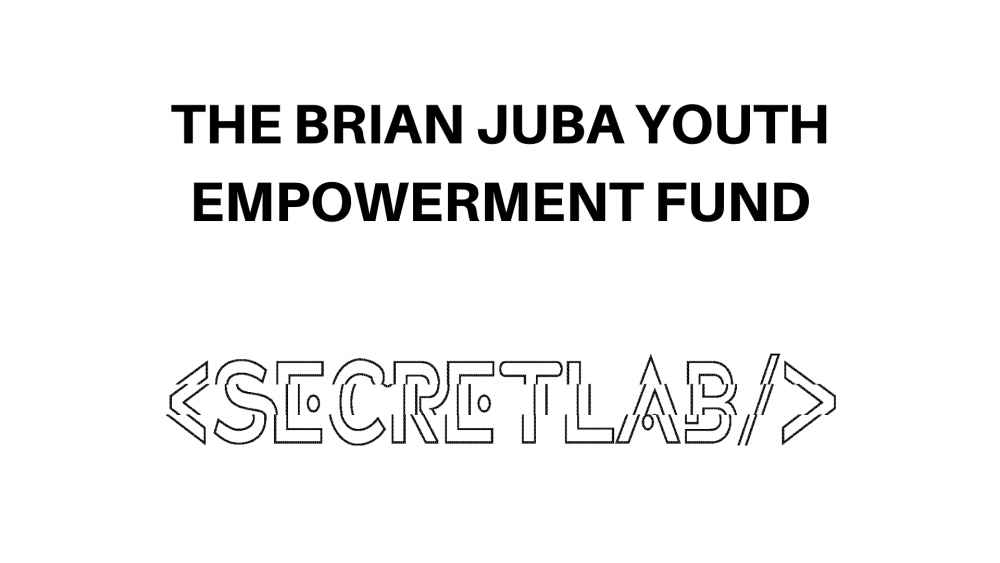