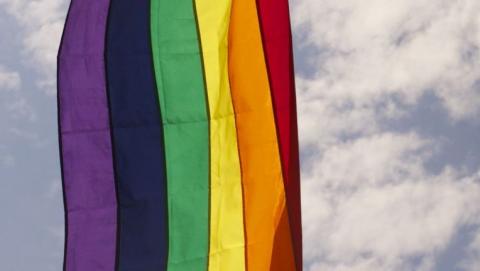 The practice of conversion therapy has been long maligned by phycologists and has been classified by the United Nations as torture.

According to OutFront Minnesota, an LGBTQ+ advocacy organization, conversion therapy aims to change a person’s sexual orientation, gender identity or gender expression through a variety of methods. Practitioners of the “harmful” therapies say being LGBTQ+ is a mental illness that should be cured, the organization said.

“Legislation is needed to ban conversion therapy,” said Andy Johnson, a Bethel University psychology professor. “This is not a religious issue, this is about providing mental health protections to minors.”

Jory Miller, who underwent conversion therapy, said banning the practice is “necessary” and is “nothing that children should endure.”

Councilor Mitra Jalali Nelson noted the vote comes during Pride month and comes during heightened awareness over systemic oppression from the wake of George Floyd’s killing.

“This year’s Pride month, more than ever, is a battle for our rights as a fully diverse and beautiful human community,” Nelson said. “I am proud to serve as an out elected official and to use our combined power as a Council with community to ban harmful torture practices like conversion ‘therapy’ from our capital city.”