'It's a Gay Bar, Pamela' Is the Best New Meme

Facebook may be a cesspool of Russian bots and racist grandmothers, but every once in awhile, it’s still good for making memes.

A gay club in Minnesota drew the ire of Trump supporters after it began flying a big ole “Trump baby” balloon in protest of the President’s visit to Minneapolis earlier this month.

Conservatives expressed their disgust with the club, Saloon, by declaring all over social media that they would be boycotting the establishment. And apparently a fair number of them didn’t exactly understand what it was they were boycotting.

“It’s a gay bar, Pamela” will be my new go to phrase when someone is wildly, spectacularly wrong #BabyTrumpBalloonAtTheSaloon pic.twitter.com/mABcFuJdIG

“It’s a gay bar Pamela,” one user promptly replied, and thus a new meme was born.

Despite the whole thing being a fairly localized affair, the phrase is catching on. 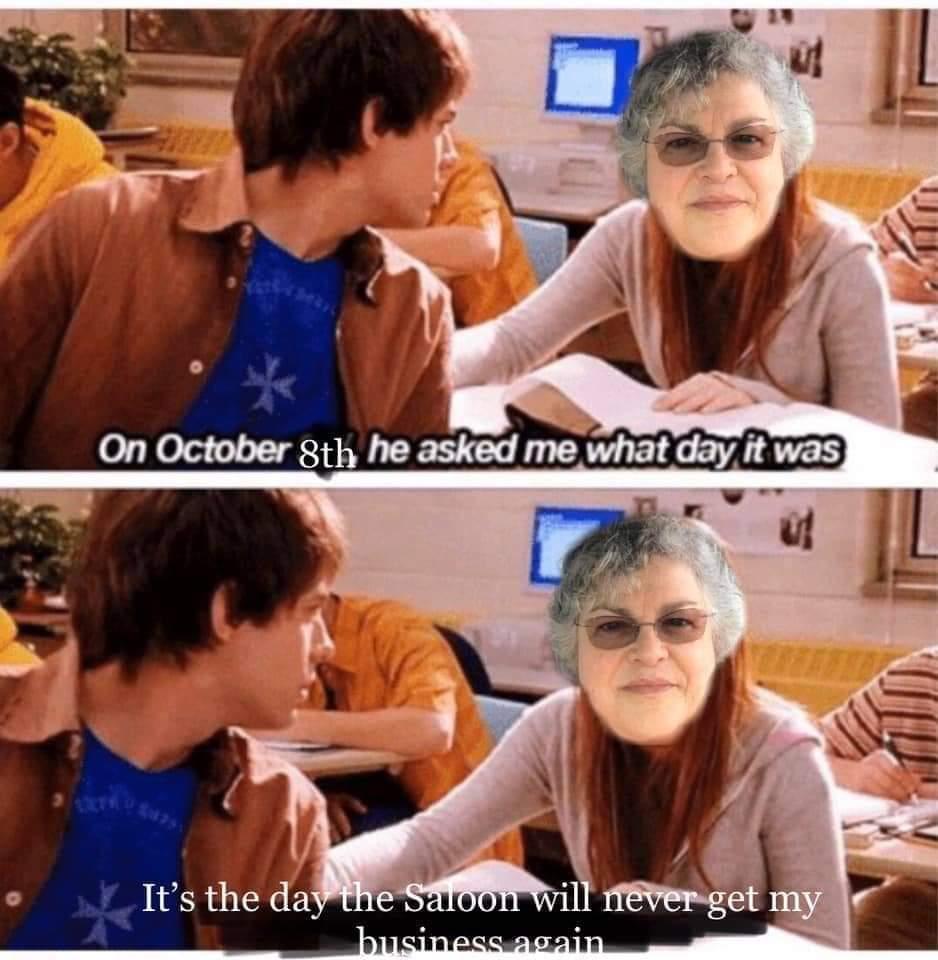 And even more important to making a meme last — there’s already merch.

No one ever knows how far a meme can go, but we're happy to appreciate this one while it lasts. And we bet the folks patronizing the Saloon are happily keeping an eye out for Pamela every night.