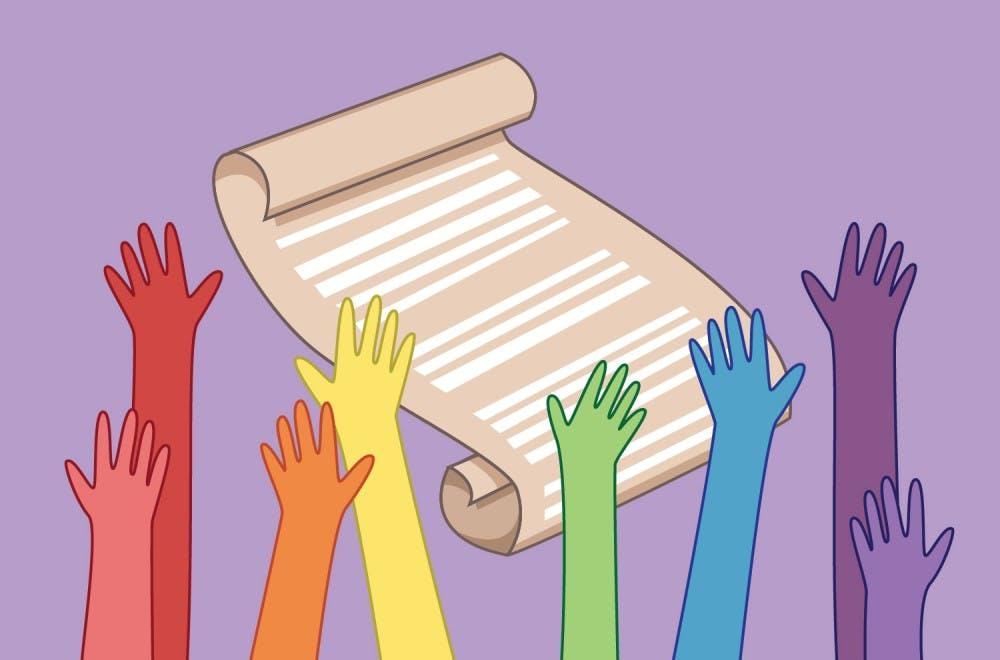 After failing to materialize at the Legislature last session, city officials are aiming to pass a ban on the controversial practice of conversion therapy at the local level.

Minneapolis and St. Paul city council members announced their intent to draft policies that would ban conversion therapy for minors in their respective cities on Oct. 11. Local officials and community members say they hope other municipalities and eventually the state will follow suit with instituting a ban.

“When we know that there is a harmful practice in place and that there are parents being deceived into believing that this is a helpful practice for their child,” Cunningham said at the event. “We as elected officials have a moral responsibility to ensure that we protect kids.”

Conversion therapy is discredited by various medical organizations, including the American Psychological Association and the American Academy of Pediatrics.

University of Minnesota medical student James Pathoulas said data show the effects of conversion therapy can lead to greater risk of suicide and self-harm, as well as drug use and other high-risk behaviors.

“It's the same as offering a product that is known to cause harm,” Pathoulas said. “This legislation is in line with the government's job of protecting the public from things that we know are harmful.”

The bill, authored by Rep. Hunter Cantrell, DFL-Savage, passed in the House but didn’t make it through the Republican-controlled Senate.

The Minnesota Family Council and other religious groups oppose such legislation, claiming it violates the First Amendment right of freedom of religion.

Cat Salonek, policy and organizing director for OutFront Minnesota, said the policy would not dictate how people worship. It would instead protect minors from harmful healthcare practices they cannot consent to.

“We know that there are some people that want to hide behind so-called religious reasons to allow LGBTQ people to be forced to undergo discredited and harmful practices,” Salonek said. “But a conversion therapy ban will not stop or get in the way of anyone’s ability to practice their faith the way that they want.”

The New York City Council, one of the first municipalities to pass a conversion therapy ban in 2017, repealed its ordinance last month after legal pressure from religious freedom groups. The ban was repealed as a strategic move to strengthen its language before a higher court could take action against it.

Moving forward, council members will hold public hearings to get community input on the policy. Jenkins and Cunningham intend to introduce the ordinance at the next City Council meeting on Friday. As more city-level policies continue to spread nationwide, state and federal legislation may become more likely to succeed, Salonek said.

“At the end of the day, the survivors of conversion therapy are kids just trying to be themselves, and it’s hard enough to do that without fraudulent or discredited medical practices being used against them,” Salonek said.