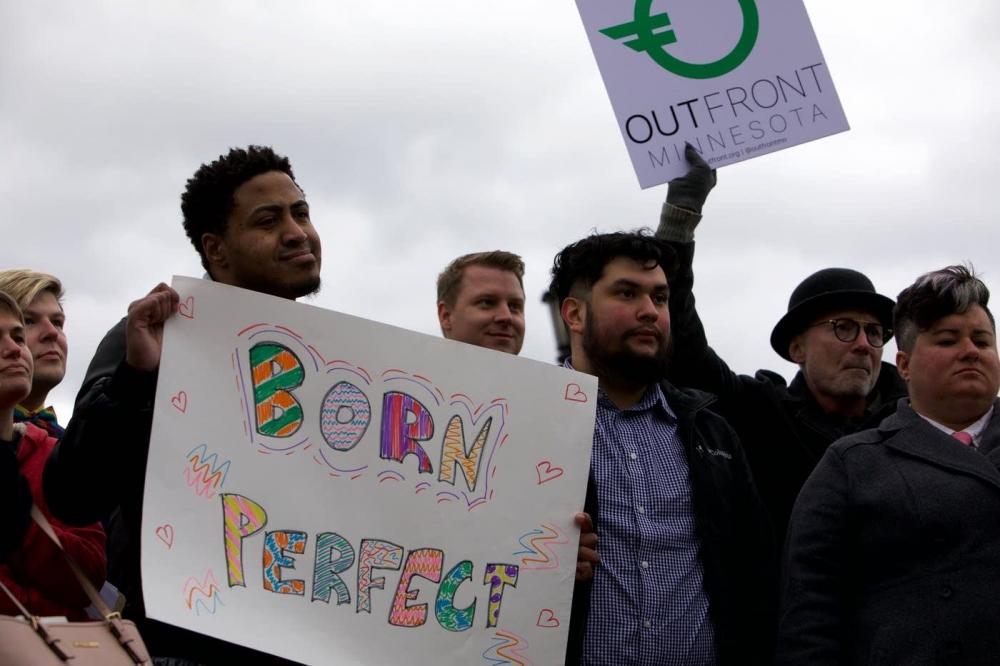 The Minneapolis City Council on Friday passed a ban on so-called "conversion therapy" for minors.

The controversial practice aims to change a person's sexual orientation from gay to straight. But the LGBT community and others say it doesn't work.

"Conversion therapy, which is actually conversion abuse, is a blight on our country. It is tantamount to torture,” the statement read. “I believe that we should continue to push for this change at a state level. But also believe that where there is opportunity for us to save lives, we must.”

Council member Andrea Jenkins said she hoped the ban would inspire similar moves in other cities as well as legislation at the state level.

“We conducted surveys around the metro region and throughout the state, really, engaging people in this issue and creating awareness so that other cities may be able to take up this ban, we hope. And then eventually leading to a statewide ban,” Jenkins said.

Minneapolis Mayor Jacob Frey released a statement in support of the ordinance, after it passed.

“In Minneapolis, we aren’t afraid to take on challenges when they’ve stalled elsewhere,” Frey said. “I wholeheartedly support the excellent leadership of Council Vice President Jenkins and Councilman Cunningham on behalf of our LGBTQ community, and this ordinance represents another strong step.”

The city says bans on conversion therapy exist in 18 states and about 53 cities.

Representatives from the Minnesota Family Council have said state or city bans on what they call "sexual orientation change efforts" violate First Amendment protections on speech and religion.