My name is Jory. I am the son of third-generation North Dakota farmers. I had a beautiful childhood filled with love and compassion. However, when I was 15, in 2009, everything changed when my parents found photos of male models in my room. 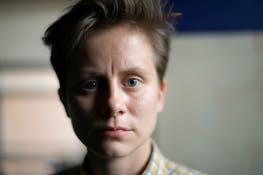 ST. PAUL, Minn. (FOX 9) - A vote on banning therapists from trying to convert gay children in Minnesota left lawmakers choked up this week at the state Capitol. 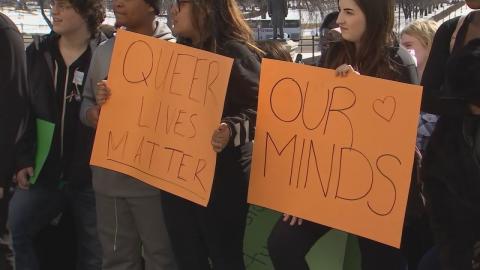 [Saint Paul] Minnesotans, continuing the fight to end the fraudulent and dangerous practice known as conversion therapy, held a rally at the Minnesota State Capitol as part of a full day of LGBTQ lobbying and workshops. Hundreds of Minnesotans from across the state came together to meet with their legislators to fight for equity for LGBTQ Minnesotans and to demand a stop to conversion “therapy.”

A bill that seeks to prohibit therapies that attempt to alter the sexual orientation or gender identity of lesbian, gay, bisexual, and transgender youth cleared the Minnesota House on Thursday.

The Minnesota House has taken a stand against conversion therapy, a practice used to try to change a person’s sexual orientation or gender identity.

Lawmakers voted 72-53 Thursday to include a statewide ban of the therapy on minors in a larger health and human services bill. 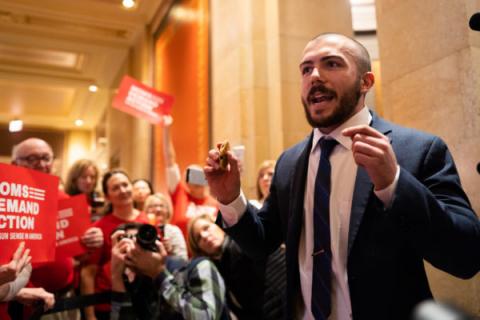 Watch a video of Junior talking about his traumatic experience with conversion "therapy."

The Minnesota Democrat called gay conversion therapy "torture" and said it should no longer be a legal practice in Minnesota or in any other state.

Omar was a co-sponsor of a similar bill when she was in the Minnesota House. She was elected to Congress in November.

Minneapolis Democrat Scott Dibble, the only openly gay Minnesota senator, urged the crowd to meet with their legislators, fight for change and run for office. 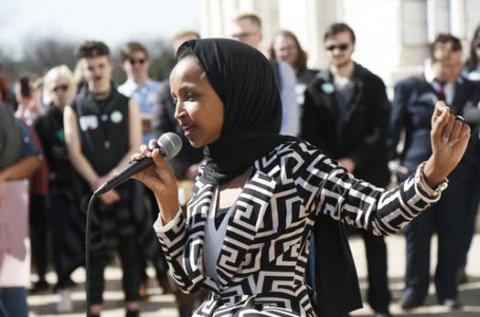 It is time for Minnesota to pass the Mental Health Protections Act and join the 15 other states that have already restricted the dangerous practice of conversion therapy. Nearly half of those states had bipartisan support. Let's unite as Minnesotans to protect vulnerable LGBTQ youth.